Atlas Chiropractic Body Clinic is located in Fitzroy North and offers treatment services designed based upon individual patient presentation and clinical findings to help with your symptoms and pain. The type of treatment techniques applied by our Chiropractors are specific to individual needs to help reduce pain, prevent injury and restore optimal body function. Our practitioners are registered Chiropractor’s with the Australian Health Practitioner Regulation Agency. 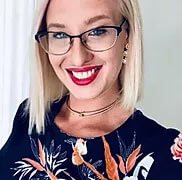 Simone works with people of all ages and backgrounds, supporting them to overcome a myriad of injuries and issues impairing their daily performance. Her ability to quickly assess the treatment needs of others has allowed her to help clients reach their ultimate goals of health and wellness. As someone who lives her values, Simone combines professional development workshops and a commitment to achieving mental and physical balance. The regular practice of Chiropractic, Massage and Yoga help her remain congruent with the skills she seeks to share with her clients. Book online at Atlas Chiropractic Body Clinic in Fitzroy North, Melbourne. 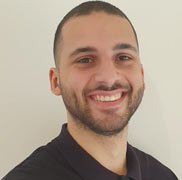 Dr Nick’s passion for chiropractic began when he was 15 and was succesfully treated for a football injury by a Chiropractor. The ambition to become a fellow Chiropractic professional immediately bloomed. Sports continues to be a passion of Dr Nick’s, who previously played aussie rules football and more recently Enduro motorcross and Brazillian Jiu Jitsu. Nick also works at 2 local football clubs within the NFNL as a sports trainer/medic on game days and training sessions. Nick’s professional focus is to use his combined skills, knowledge and experience to diagnose individual problems and plan the best way to return people of all ages and backgrounds to their personal best. Nick utilises a variety of techniques to achieve this such as manual adjustments, soft tissue massage, Instrument assisted soft tissue massage, dry needling and also rehabilitative exercises.

Nick is a registered Chiropractor with Australian Heath Practitioner Regulation Agency (AHPRA) and a member of the Australian Chiropractic Association (ACA) and is able to offer private health refund, DVA, TAC and WorkCover rebates. 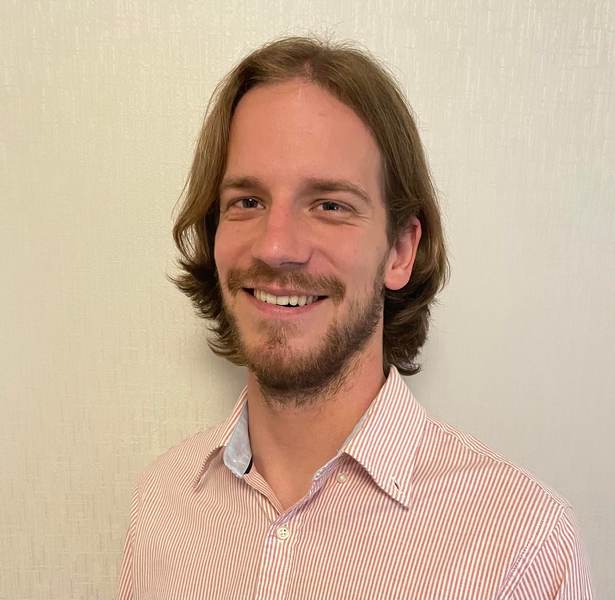 Lucas utilises a range of techniques including Chiropractic manual adjustments, soft tissue massage, joint mobilisations, pelvic blocking, activator and rehabilitative exercises. Lucas’ professional goals are to educate, empower and equip patients with the tools to take greater control of their health, in addition to reducing the frequency and severity of pain and symptoms.

Lucas is a registered Chiropractor with the Australian Heath Practitioner Regulation Agency (AHPRA) and a member of the Australian Chiropractic Association (ACA) and is able to offer private health refund, DVA, TAC and WorkCover rebates. 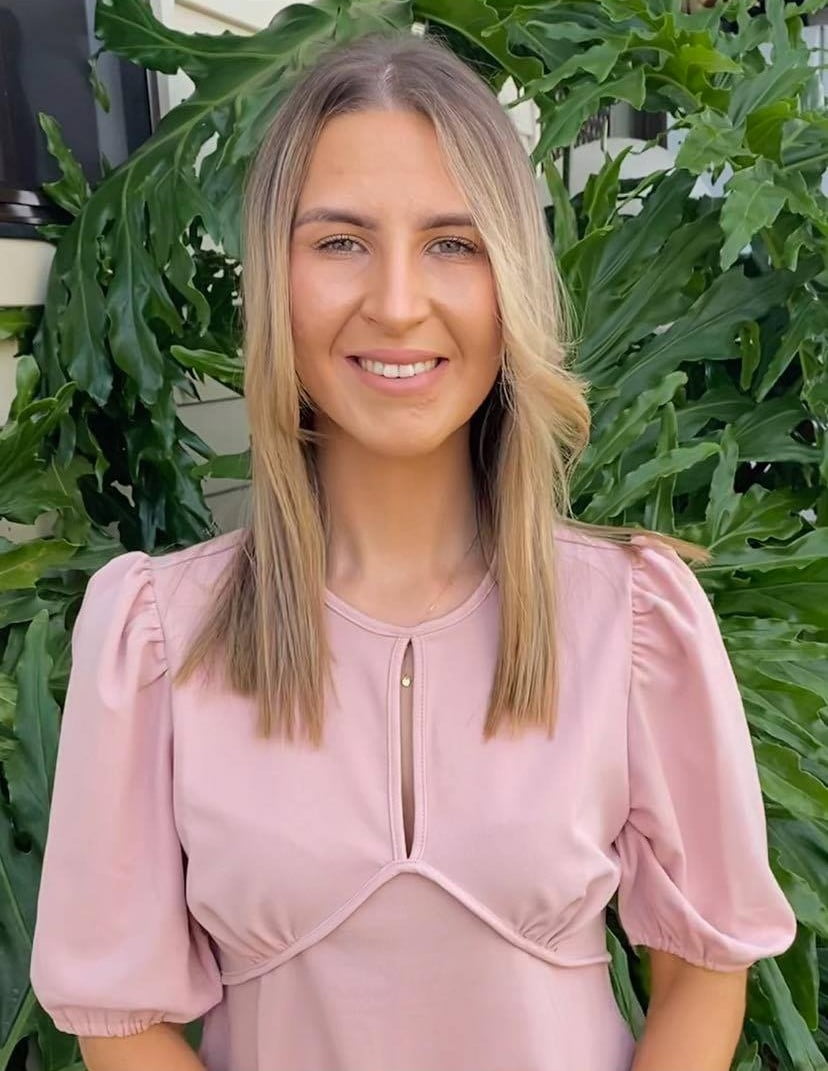 Leading a healthy and active lifestyle of her own (outside of practice), Loretta also has a commitment to her patients to educate and empower them to better take control of their own health journey. Loretta is skilled in a myriad of techniques including manual therapies such as Chiropractic adjustment techniques, soft tissue massage, joint mobilisation, Activator, pelvic blocking and individualised rehabilitative exercise programs. She has also commenced a dry needling course to upskill and extend her scope of treatment techniques.

Dr Loretta Kelly is a registered Chiropractor with Australian Health Practitioner Regulation Agency (AHPRA) and a member of the Australian Chiropractic Association (ACA) and is able to offer private health refund, DVA, TAC and WorkCover rebates.

Duncan Greenwood is a Remedial Massage therapist with a passion for helping people live and function at their best. Duncan earned his Diploma of Remedial Massage from Victoria University, and during his studies he undertook a paid cadetship with the Western Bulldogs AFL team. He is also qualified in traditional Thai massage from the Wat Po Traditional Thai Medicine school.

Duncan began to realise the benefits of regular massage treatment while living in Bangkok and training martial arts full time. He completed the General Thai Massage course at the Wat Po school, and shortly after began practicing his new-found skills on his coach and teammates at Bangkok Fight Lab. He also went back to Wat Po for several more courses including Advanced Thai, Oil & Aromatherapy and Foot Massage. He continued to practice Thai massage after moving to Munich, Germany.

A problem solver, he believes in finding and addressing the root cause of a condition, rather than just treating the symptoms. His treatments can include a mix of Remedial and traditional Thai techniques, myofascial cupping or mobility work, as well as posture and movement assessment & corrections which are derived largely from nearly a decade of Tai Chi practice. He has enjoyed working with a variety of clients from professional athletes to office workers. Duncan also believes in thorough communication, to customise the right treatment for your condition, preference or desired outcome.